In his book The Cabaret of Plants, Richard Mabey describes how the natural creation of a saltmarsh in East Anglia has proved more effective at absorbing the sea’s “furious energy” than man-made sea walls. He concludes that, “inviting vegetation to suggest its own solution to environmental challenges is different from treating it as a submissive service provider . . . and a better basis for a long-term relationship.”

This conclusion anticipates a concern about the increasing use, in the language of planning, of the term “ecosystem services”, as if the rest of Nature exists solely for our benefit as the dominant species. If it cannot satisfactorily supply the services we require, or desire, it can be allowed to go bust after being exploited and sucked dry.

We might instead ask whether the services we provide for Nature equal or exceed the services we demand from it. Despite appearances, they are not provided for free. We should be paying for them with something other than our own future. Otherwise we are taking on a debt that is impossible to repay, and simply waiting for the crash.

Early in my career, I worked as a sales rep for an academic publisher. A new CEO had just been appointed, who told us that books were like baked beans, just another product. Well, yes and no.

Yes, they needed to be sold in large enough quantities for the company to survive and prosper. But no, surely they were more complex than a product that simply scuttled through our alimentary canal – each book written by subject specialists to match university courses and raise the level of education.

The full complexity of Nature is similarly in danger of being reduced and commodified by the term “natural capital” as something to be invested in by the dominant species, in order to get a measurable financial return. Likewise “green infrastructure” risks condemning wildlife to narrow “corridors” and “stepping-stones” that must somehow be squeezed into the remaining spaces between urban expansion, roads, rail, business parks, warehouses and distribution centres.

Probably the most dangerous term of all, despite its early good intentions, is “sustainable development”. Not only has it lost most of its original meaning as a result of overuse and misuse; it is increasingly morphing into “sustainable growth”, which unquestioningly assumes that linear economic growth – more of the same concentrated where it is already strong – is the only way forward. Terms such as “levelling up” and “downsizing” are more socially and environmentally sustainable.

As things stand, economics is still dominated by “economism”, which Fiona Reynolds in her book The Fight for Beauty: Our Path to a Better Future defines as “the belief that only the economy really matters” – a belief which, to be fair, is not the sole preserve of economists, governments and developers. “We are all prey to it.”

“Sustainable development/growth” has therefore inevitably come to prioritise the economy over the environment. To reverse this destructive trend, a substantial period of positive discrimination is required, with a presumption in favour of wildlife, until we have restored the balance between humanity and Nature.

Whether we live in the town or the country, Nature is a neighbour and a partner. In his book The Shepherd’s Life, James Rebanks refers to a Swedish concept called Jantelagen – “the unwritten rule that forbids anyone to feel or act superior to his or her neighbour”.

We are not superior to Nature; climate change has made that quite clear. Sometimes we must contain Nature, or even fight it (in the case of a swarm of locusts, for example), for we too have a need, urge or right to survive as a species, just like any other. But when we treat our neighbourly relations as a long-term partnership for mutual benefit, only then may we find we have not sold our future down the river. 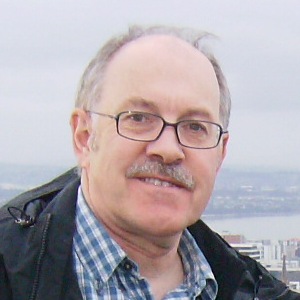 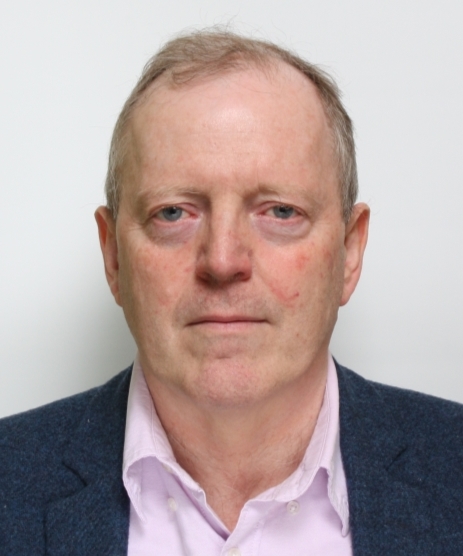